A promoter helps in building a brand under their agency. There are various ways that boxing promoters help fighters to develop their brand. They can get sponsorships for boxers that can help in improving the image of a boxer. For example, Manny Pacquiao has his shoe line with Nike, and there are different clothing lines that Floyd Mayweather has been able to endorse to promote them, and in return, they pay a lump sum amount.

A good promoter helps boxers become big stars, which allows them to earn more money through endorsements and training fees from other promoters. In the end, everyone involved in boxing gets their share of profits, including the boxer

In order to get a good promoter, you can use these tips.

1 . Don’t go for the highest bidder; instead, choose someone best suited to your personality. If you are not comfortable working with them, it will reflect on your performance as well.

2 . This is a personal choice, but make sure you compare their record with others before choosing which promoter to work with.

3 . If possible, don’t sign a contract for more than 1-2 years. It is because you are still young, and there could be changes in your career path. If you are with someone for longer, it might become difficult to move on if things do not work out between the two of you.

4 . Last but not least, do not go ahead if you are not comfortable with someone. Never sign any contract or agreement just because your coach is forcing you to do so. Always follow your gut feeling, and things will work out for the best. 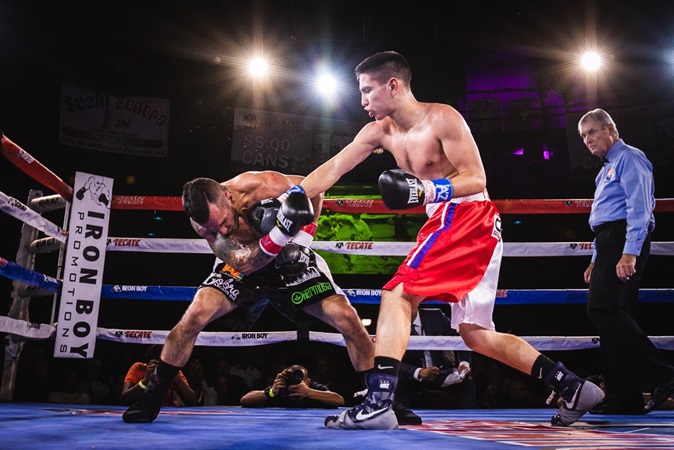 A promoter can be considered an agent who works for boxers to become famous throughout the boxing world. Apart from this, they also care for their fighters to ensure they are training correctly and the boxer’s career is not hampered by anything else.

Boxing promoters help negotiate deals with different brands, which can enhance the popularity of a boxer and increase their income which can be used for further training or to develop their talent.

So this is how boxers can generate more money after they have become popular in the world of boxing due to the hard work that promoters do for them. Boxing promoters help boxers in all respects so they can concentrate on training and their performance in matches. When fighters know that they have the support they need, they will be confident working hard and making more money. They will have peace of mind and concentrate on boxing. If you want to be in boxing, ensure you look for a suitable boxing promoter and share your dreams and aspirations.

What is the World’s Oldest Love Poem?